Day 23 of Underwater Photo Challenge Octopus can kill you with their venoms. But, only a few octopus species that have such fatal venoms. Blue-ringed octopus is the most highly […]

Day 20 of Underwater Photo Challenge Its size is up to 75 cm, large body and known by experienced scuba divers as an aggressive and fearless territorial fish. The fish […]

Day Seven of Underwater Photo Challenge There are several different species of ghost pipefish, however, the most common I encountered during scuba diving is the ornate ghost pipefish. The ornate […]

We visited Mauritius to celebrate the new year, and of course, diving on the first day of the year. It has been our tradition for several years. Only this time, […]

ADVERTORIAL POST “Rhinopias!” shouted by us at the same time when our dive guide asked what we wanted to see most in Ambon Bay (Maluku, Indonesia). We, scuba divers, are […] 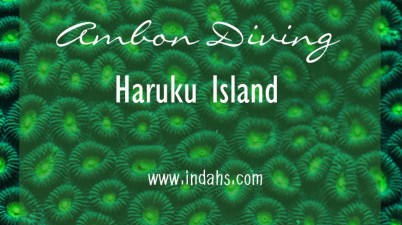 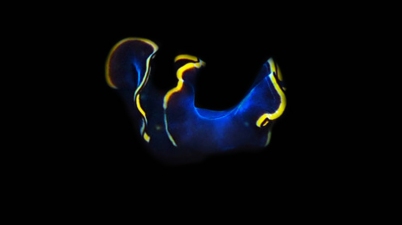 Not many scuba divers love night diving, at least that’s how I found after four years diving and met other fellow scuba divers from around the globe. Dutchie and a […]

There is no doubt that the movie Finding Nemo has increased the popularity of clownfish. Nemo and his father, Marlin, are just one species from tens clownfish/anemonefish species recognized by […]