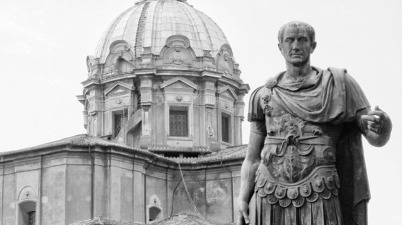 Images of Rome by Sunset and Night Walks

I visited Rome for the second time in April, and this time I was accompanied by my mother. When planning to walk around Rome, I was considering my mother’s condition […]