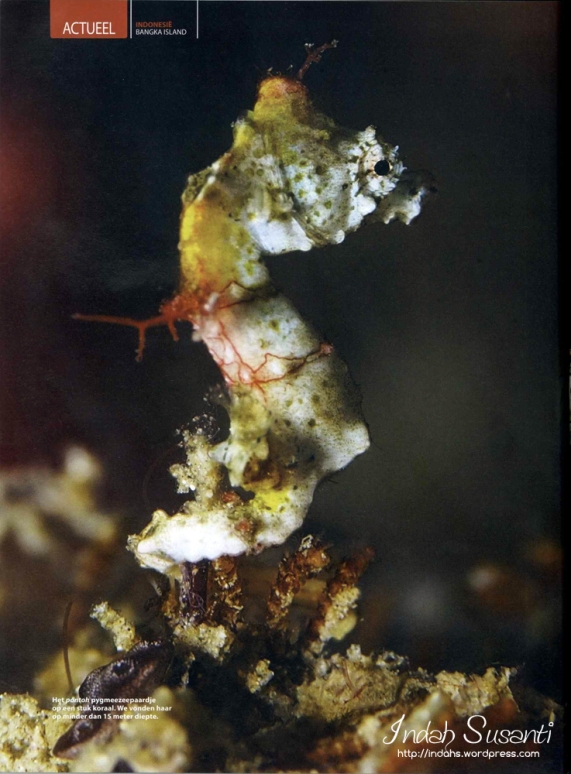 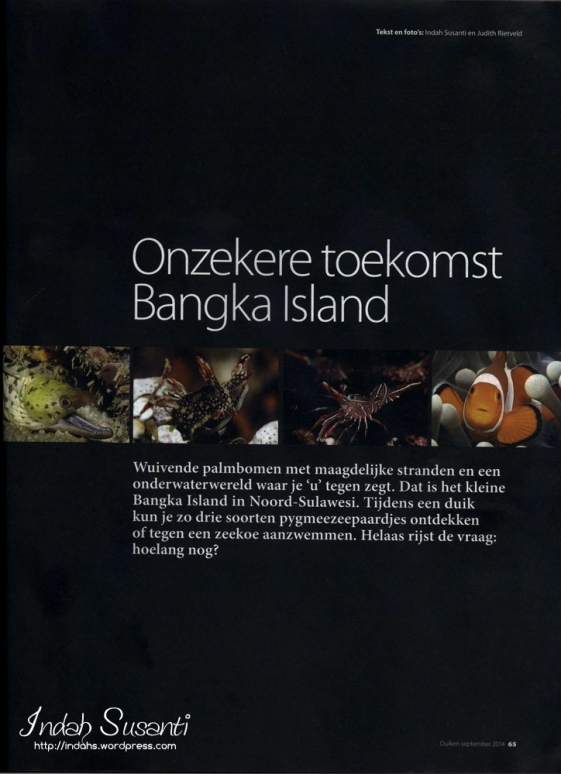 Just sharing a good news: my article along with underwater photos that I submitted early this year are finally published by Dutch’ scuba diving magazine, Duiken, for its September edition. Six pages article and 14 underwater photos were selected by the editors! The article is in Dutch, “Onzeker toekomst Bangka Island” or in English translation is “Uncertain Future of Bangka Island”. 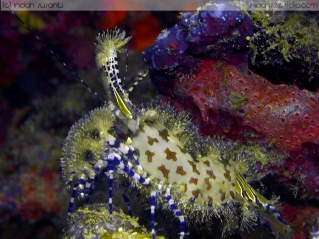 The article is about the underwater characteristics of Bangka Island (North Sulawesi, Indonesia)  and a mining invested by a Chinese company on the island. I visited the island for New Year this year. I was stunned by its underwater beauty and unique marine species. Its water is also home for endangered mammal dugong and migration route of whale sharks. I am not an anti mining person, however for this case I have to against it since the mining permit was given locally without considering the laws above the local government that prohibits heavy industries to take place in a small island like Bangka Island.

Judith Rietveld from Duiken magazine also joined in the writing, she wrote an updated information of the legal process and the mining progress. The mining has recently destroyed one of dive sites that famous for its unique marine species: frogfish. The dive site is now covered with rocks and landfill. She wrote excellent details on the updates.

I wrote the story of Bangka Island on previous blog post. I am thanking the Head of  Duiken editors, Rene Lippman,  who is still willing to publish the article although partial of the story was already blogged. He believes the effort to save marine life has to be supported and shared. The magazine is available in the book shops in the Netherlands, Belgium and also online.

The petition to stop the mining is still available for public to sign. It is initiated by Indonesian famous rock singer, Kaka Slank. His initiative is also supported by Green Peace Indonesia, Indonesian’s Friends of the Earth International (WALHI), Indonesian’s Change.org and local NGOs in North Sulawesi Province.