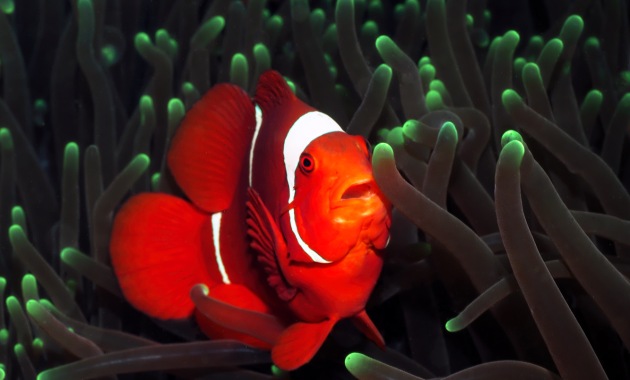 In responding to the WordPress Photo Challenge, my diversions, distractions, and delightful detours during scuba diving (especially), are clownfish! I just can’t stop taking their images. I have plenty images […]