A Face in the Crowd

Jakarta (Indonesia) is my hometown. It is a city with 10.4 million people and 3.7 percent of them are living in poverty. Its nickname, the Big Durian, originated from a stinky fruit, a favorite fruit to many Jakartans.

Five Facts about the Sea Turtle

35th edition of Marine Life monthly post. Marine Life post published every 19th of the month. It aims to share information about the marine life species and to promote their […] 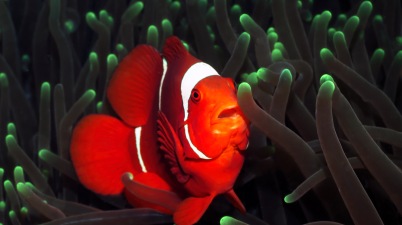 In responding to the WordPress Photo Challenge, my diversions, distractions, and delightful detours during scuba diving (especially), are clownfish! I just can’t stop taking their images. I have plenty images […]

Facts of Frogfish, A Magical Creature from the Sea

Sometimes I get the feeling that the frogfish is a magical creature from the sea. Blame it on ‘The Princess and the Frog’ movie and ‘The Frog Prince’ story 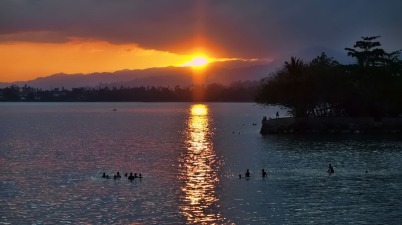 The sunset was beautifully reflected through the sea water of Ambon Bay (Maluku Province, Indonesia). It shone brightly in the dark, accompanied by a faint adhan sound (Islamic call to […]

The Fire from the Sea

Happy Earth Day! Sharing with you an image from the important part of our Earth: the sea, that resembles an abstract work. The image was captured in Maluku, Indonesia during a scuba diving. […]

ADVERTORIAL POST “Rhinopias!” shouted by us at the same time when our dive guide asked what we wanted to see most in Ambon Bay (Maluku, Indonesia). We, scuba divers, are […] 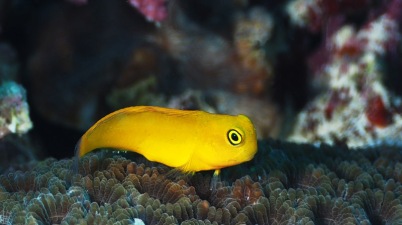 Ambon is the capital city of Maluku Province (Indonesia) and located on Ambon Island. Maluku has gained its popularity in scuba diving industry after several diving companies shifted its diving destination […]