It happened fifteen years ago, and the world has changed since. As a traveler with a passport from a country with majority Muslims, I felt the immediate effects in the first […]

Magical El Pit, A Cenote to Dive For!

El Pit or in English: The Pit, is perhaps the most spectacular cenote in Tulum (Mexico) that I have ever dove. The cenote is exclusively for certified scuba divers. Following […] 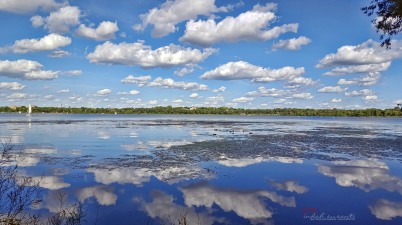 As the largest lake in Minneapolis, Lake Calhoun is famous for many outdoor activities. My last visit to the lake was for walking around its 5.5 km (3.4 miles) trail. […] 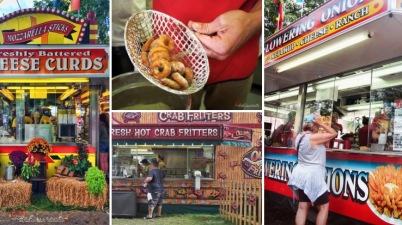 Considered as the second largest state fair (after Texas), of course, I don’t want to miss seeing the Minnesota State Fair when living in one of its cities. Minnesota gets […]

Cancun Underwater Museum – Is It Worth to Visit? 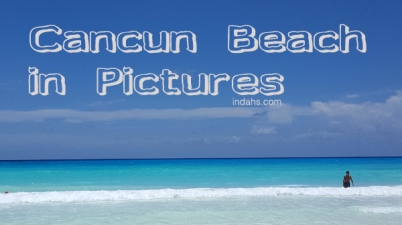 Cancún has one of finest beaches I have ever seen. It is a picturesque beach that you feel like spending your whole day being lazy on the beach. My images […]

..without a mobile phone? Monochrome Monday. 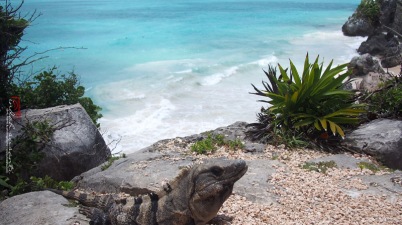 Tulum: After the Hurricane Earl

After our dive in the Cenotes Dos Ojos (Tulum, Mexico) yesterday, our dive center decided to cancel our diving on the next day due to the hurricane’s warning. The hurricane […]

Monochrome Monday. The Z iron stairs are typical fire escape stairs in New York City. They were introduced in the mid of 1800s. While the aim of the stairs was […]

It was six years ago when we visited Mexico for the first time. We are going to visit the country again, although it will be different places, still in Quintana Roo […]

Free and Inexpensive Things To Do in New York

Four days and three nights staying in New York City (USA) were not enough to explore the city. I was overwhelmed by its size and how busy it was. It […]

Summer Activities in the Twin Cities

There are numerous activities organized in the Twin Cities (St. Paul and Minneapolis) of Minnesota (USA) during the summer. One event that I find it rather unique is the Minnesota […] 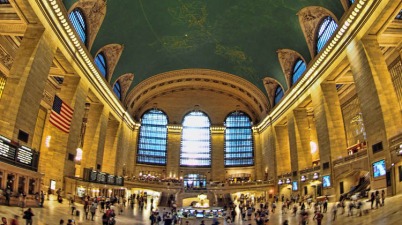 My first stop in New York City was Grand Central Station (officially called as Grand Central Terminal). I decided to stay at a nearby hotel reasoning it would be easier […]

The Oculus NYC – Facts and Pictures

The Oculus, a new train station in New York City (NYC, USA) is a remarkable landmark. The station opens in March 2016. Although it is not fully completed, it starts […] 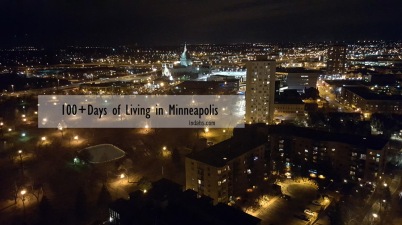 100+ Days of Living in Minneapolis

Finally, I passed the 100th days of living in Minneapolis (Minnesota, the USA). The USA is my second country as a temporary resident (some say it as an expat) after […]

As a traveler, I have been experiencing trust and kindness from strangers. One recent experience I had was related to my preparation to visit the USA, my current host country. […]