Today is a sad day for Singaporeans. Lee Kuan Yew who was known as the founding father of modern Singapore passed away at age 91. His leadership that introduced intensive modernization process has brought Singapore as one of most developed countries in the world.

In the process of modernization of Singapore, Chinatown was designated as conserved historic district in Singapore. Lee Kuan Yew was emphasizing on the importance of conserving Singaporeans built heritage for future generations, and this was shown in his urban policy to preserve Chinatown’s neighborhood. History of Chinatown itself started from British colonialism.

This post shows a short glimpse of the Chinatown. We stayed in the neighborhood for couple nights and impressed by the old building preservation that brings special characteristic of the area. I believe certain Chinese traditions and cultural events are still continued as well. 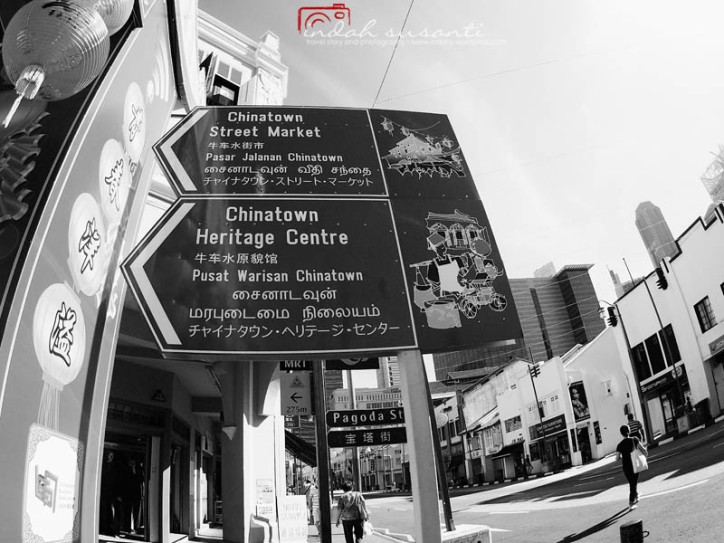 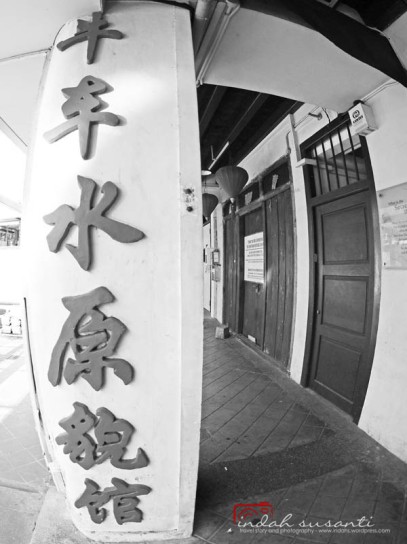 While cruising around the Chinatown, we also learned a bit about Singlish, Singapore English and how to use it when in a restaurant. Singlish consisted of words from English, Malay, Hokkien, Cantonese, and Tamil. 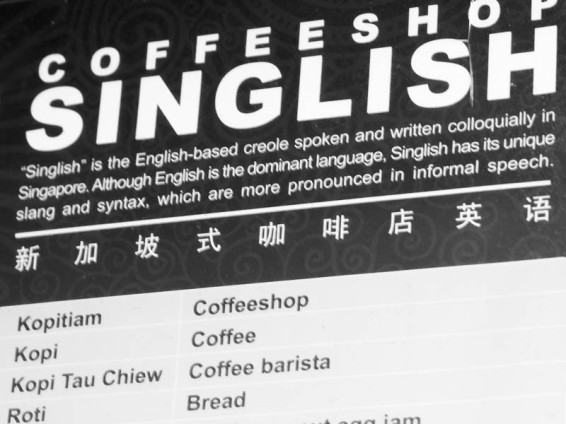 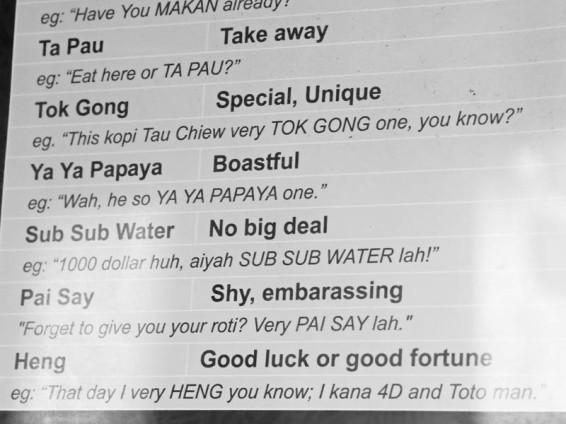 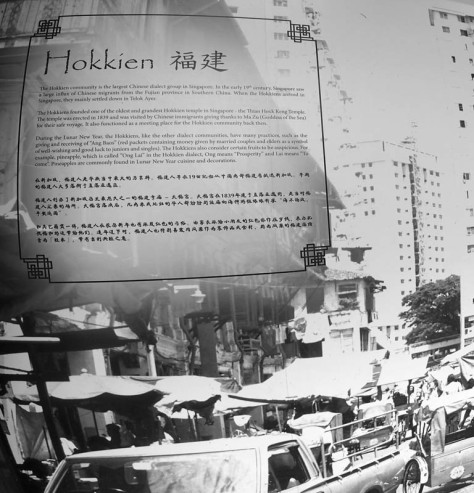 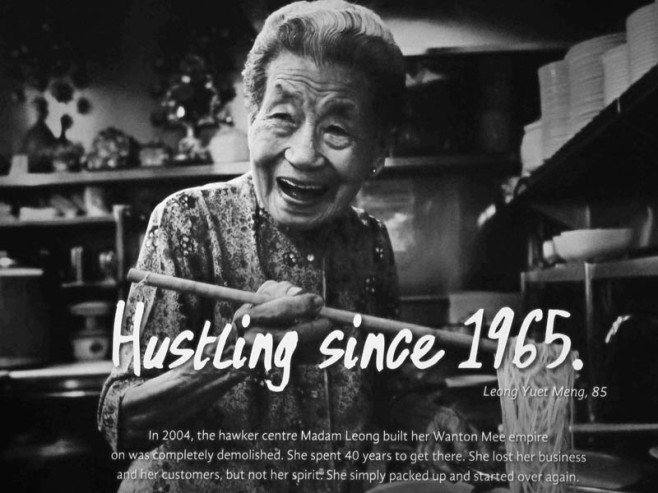 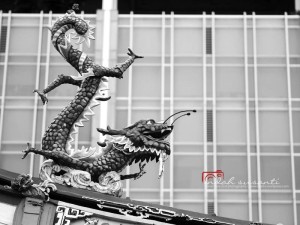 I captured more images of Chinatown in color version that later I would love to share in another blog post. Overall my visits in Singapore, I found the Chinatown as my most favorite area, mainly because it still preserves cultural and tradition values. A legacy of Lee Kuan Yew to preserve own heritage and traditions while promoting modernization of a country.