I was born and lived in Jakarta (Indonesia) for nearly 25 years. Having been away from Jakarta for years and now living in its sister city, Rotterdam (the Netherlands), sadly, I see Jakarta is still facing the same problem it had when I left the city. In fact, the problems are getting worse. I see three main city problems that make me reluctant to visit my family in Jakarta. 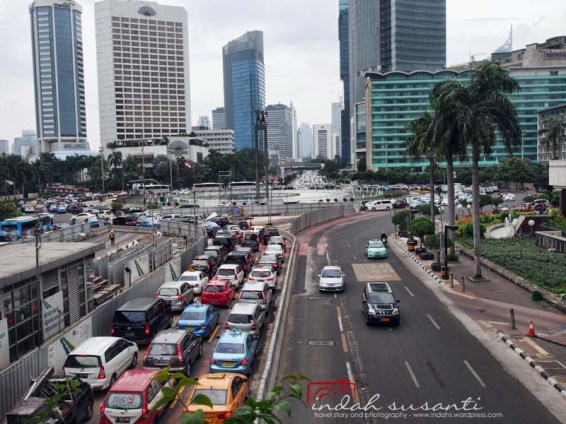 The second problem is flooding. Flooding is an annual event (disaster) in Jakarta. Since it happens every year I cannot remember a year known for having the worst flooding. Perhaps it was in  2007 when my parent’s house was flooded up to 1.5 meter. The flooding is widespread, not only in the residential area, school and public roads but also reaching to the Indonesian’s Presidential Palace. Jakarta lost millions of dollars due to flooding. The flooding is so bad, Jakarta residents just start making fun of it. Someone distributed a movie via social media of how fun it was driving on the flood. Meanwhile others created a meme of how Jakarta’s flooding was actually initiated by a Godzilla and finally a Japanese comic hero, Ultraman came to the rescue. 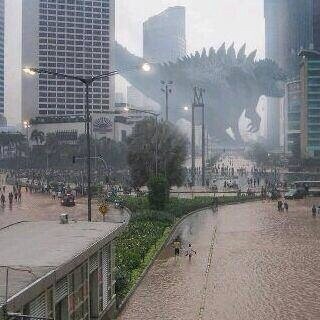 The third problem is inequality. Sha from Life to My Fullest in her post  noted Jakarta as a city of contrast. Jakarta has numerous luxurious apartment towers, malls and office buildings but with the slums at their backyard. The economic and social gap in Jakarta is tragic and sad. 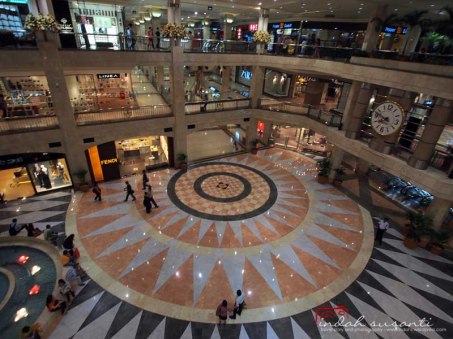 These three are classic problems of big cities in developing countries. Compared to Rotterdam, Jakarta is certainly a bigger city with its metro population of 28 million people and the city itself has 10 million people. It’s not easy to “fix” Jakarta.

Despite of the mentioned problems, there are several things that I like about Jakarta. 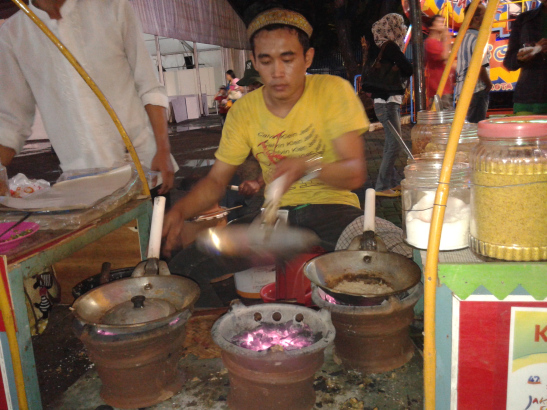 If you are going to visit Jakarta, then the following tips can help make your visit in Jakarta a more comfortable… 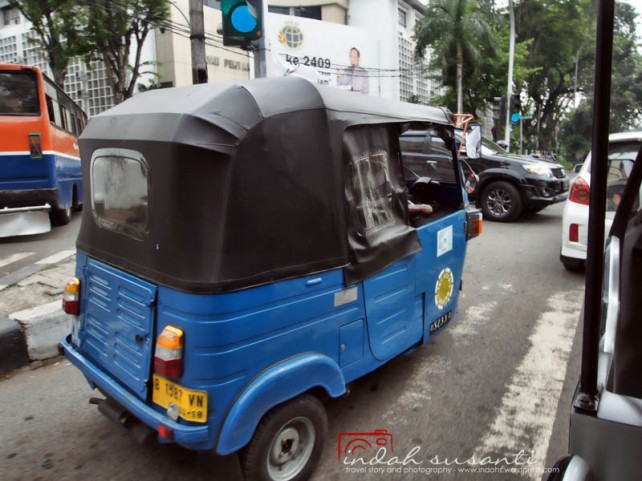 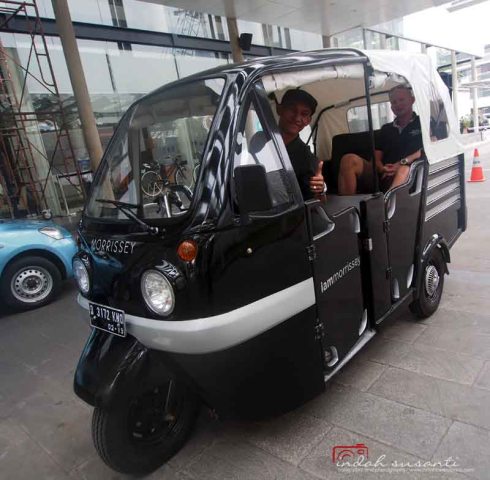 Also please read these interesting posts and photos by WordPress Bloggers for more information about Jakarta and what the city looked like.

30 Hours of Rain in Jakarta by Arnaldo Pellini

A Day in Jakarta by Backpacker Lee

Jakarta on A Sunday by Harindabama

Ramadan in Indonesia by Ramblings of an Indonesian Woman

Would I recommend travelers to visit Jakarta for holiday?

I wish I could say : “Yes, do visit Jakarta! It is my hometown and I am proud of it!”, but the answer is: “If you don’t have to, then no, do not visit Jakarta.” Skip Jakarta, go travel and visit other islands in Indonesia. I don’t see Jakarta as an excellent choice for city trip holiday destination. Maybe five years from now Jakarta is improving. But yeah, maybe.