Day 24 of April Landscape Photo Challenge An update from Jakarta, today is the first day of Ramadhan, the holy month of fasting and spiritual reflection for Muslims around the […] 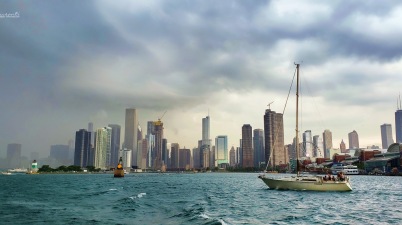 Day Five of April Landscape Photo Challenge Let’s see if you are familiar with the following cities’ urban landscape. Chicago A city of 2.7 million population located next to Lake […]

Night Views of Jakarta Before and During COVID-19

Day Three of April Landscape Photo Challenge In early May 2019, I returned to my hometown, Jakarta (Indonesia) after 16 years of living overseas. It’s nearly a year that I […]

A Face in the Crowd

Jakarta (Indonesia) is my hometown. It is a city with 10.4 million people and 3.7 percent of them are living in poverty. Its nickname, the Big Durian, originated from a stinky fruit, a favorite fruit to many Jakartans.

Today (February 8th) is the first day of Chinese New Year, celebrated in several countries in Asia region. Indonesia is one of the countries in the region that also celebrates […] 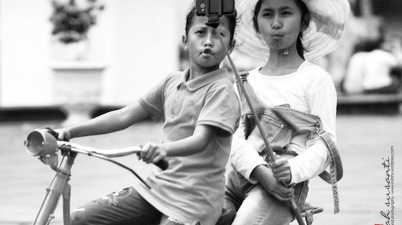 I was born and lived in Jakarta (Indonesia) for nearly 25 years. Having been away from Jakarta for years and now living in its sister city, Rotterdam (the Netherlands), sadly, […] 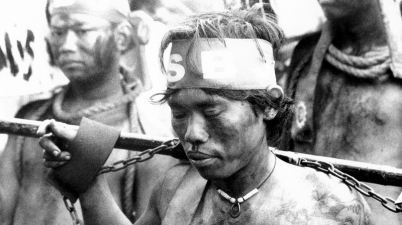 I started taking pictures in year 2002 using an analog camera.  On the first years of photographing, human interest photography was my favorite subject. It was not an easy subject […]

Istiqlal Mosque, or Independence Mosque, in Jakarta (Indonesia) is the largest mosque in South East Asia. Across to the mosque there is the Catholic Jakarta Cathedral Church, built in year […]

On Travel & the Smithsonian Portraits of Planet Ocean

In less than 24 hours I will fly to Jakarta, visiting my family and later on I will continue for a diving trip in a boat (liveaboard) to Raja Ampat. […]