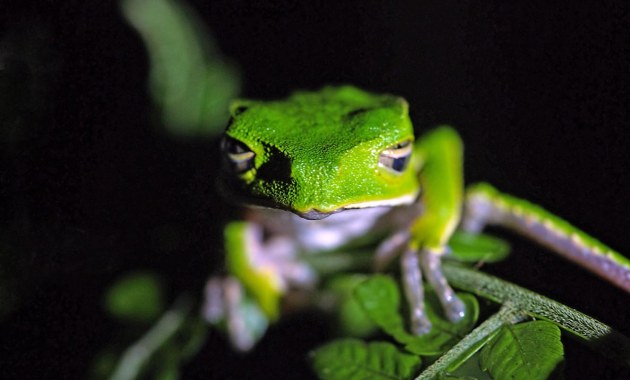 There are many species of the Amazon glass frogs and some of them are endangered species.

Similar situation faced by the other wildlife animals, habitat of the Javan Rusa is limited due to human activity. Its population in the wild is considered vulnerable according to IUCN.

It was an exciting moment to see the Magnificent Frigatebirds in their habitat, North Seymour Island (Galapagos, Ecuador). Charles Darwin called the bird as ‘the Condor of the Oceans’. Its […]

Wildlife Wednesday: Stink Bird, a Strange Bird in the Amazon

These unique looking birds were found in the swamp area we visited Amazon (Ecuador). It’s known as Hoatzin bird or Canje pheasant. However, they are also being called as Stinkbird because […] 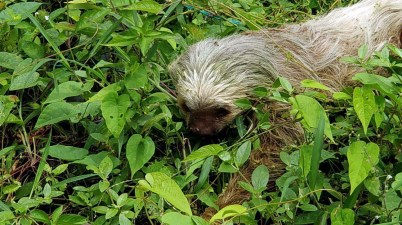 Costa Rica is well known for its sloths. Home to two species of sloths; the two-toed and three-toed sloths; the country is proudly having the sloth picture on their banknotes. I […] 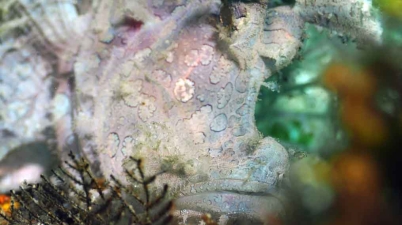 Rhinopias frondosa – a “gaudy” fish from the sea

36th edition of Marine Life monthly post. Marine Life post published every 19th of the month. It aims to share information about the marine life species and to promote […]

In the spirit of Valentine’s Day, I thought of presenting the pictures of the Galapagos Sea lions in their togetherness. They live in a colony where they do activities as […]

The Capuchin monkey is common to find in Costa Rica. The first picture was taken in a restaurant, where we had lunch. It’s a wild monkey who lived in the […]

The more I travel, the more eager I am in seeing the wildlife, the undomesticated animal species. The wildlife existence is not necessary to be far away from my current home city, Minneapolis […]