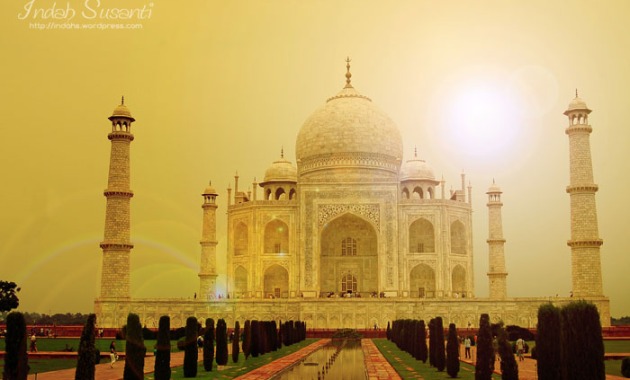 Taj Mahal, A Teardrop on the Cheeks of Time*

*quoted from Rabindranath Tagore   Our plan on the second day in Agra was to wake up early to see the sunrise in Taj Mahal. We wake up at five […] 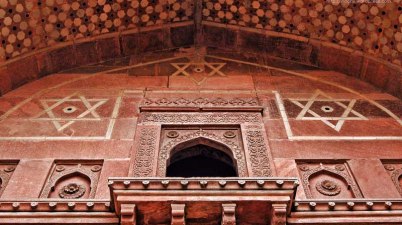 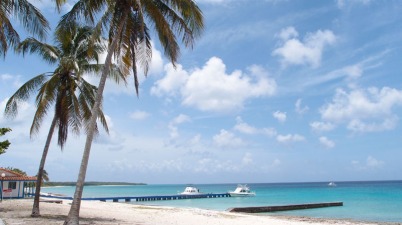 It is located in the Peninsula Guanahacabibes, West of Cuba. The peninsula itself was declared as Biosphere Reserve by UNESCO. We drove for around 3 hours from Las Terrazas. It […] 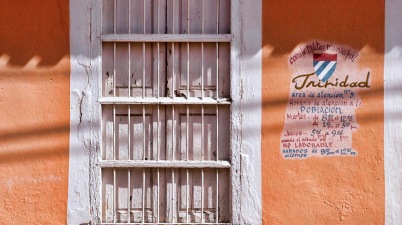 We drove along scenic route from Santa Clara to Playa Ancon. Although it was advised not to take this route – due to hilly area and possibility of damaged roads, […] 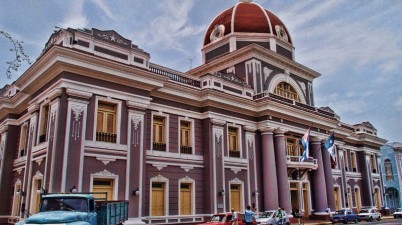 Cienfuegos, or if being translated into English becomes “One Hundred Fires”, is known as the Pearl of the South in Cuba. UNESCO has put Cienfuegos on the World Heritage List as […]