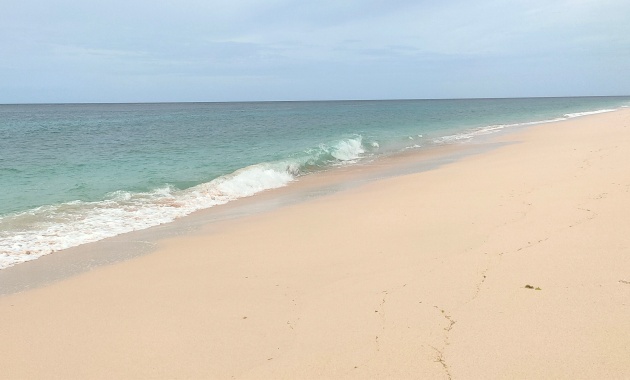 Day 17 of April Landscape Photo Challenge I missed the 16th day of the challenge, blame it on food poisoning. I have been sick in the past two days, and […] 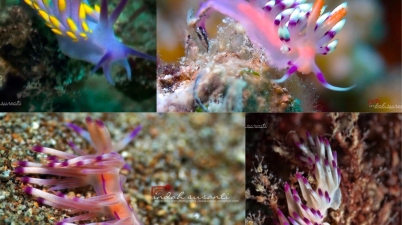 39th edition of Marine Life monthly post. Marine Life post published every 19th of the month. It aims to share information about the marine life species and to promote their […] 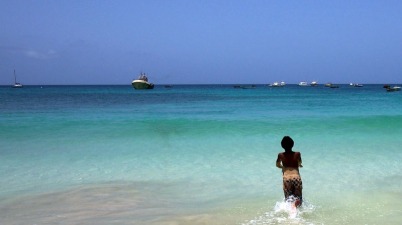 Running To The Sea 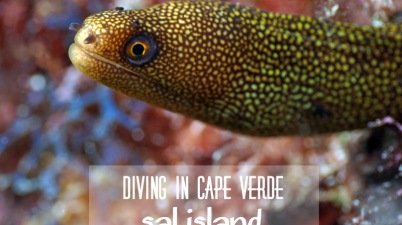 We got to know the scuba diving in Cape Verde (also called as Cabo Verde) after a presentation at a scuba diving exhibition in the Netherlands. The Atlantic Ocean surrounding […] 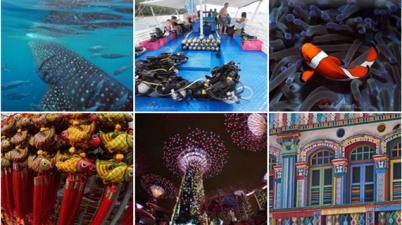 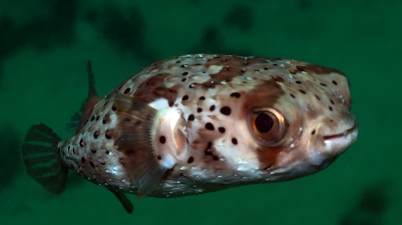 I have been scuba diving for five years in many dive sites, and some of them even considered as difficult ones because of strong current or having numerous sharks and […] 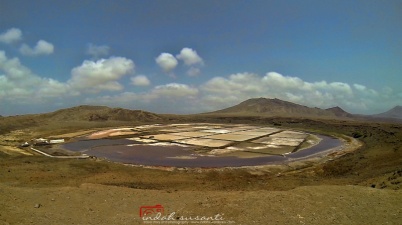 Things to see and do in Sal Island (West Africa)

Sal Island of Cape Verde is small. It is 35 km long (which is as far as my working route from Rotterdam to the Hague) with 12 km wide. In […] 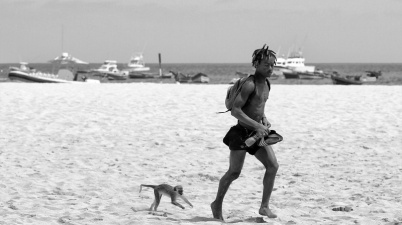 Monkey and his human friend. I took this image in Santa Maria beach, Sal Island, Cape Verde. I found a youtube movie of a playful monkey in Sal Island with a dog while […] 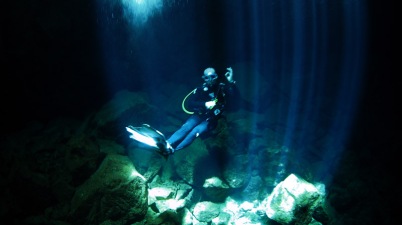 Buracona is one of the visitors’ attractions in Sal Island of Cape Verde (Cabo Verde). It is an area of lava rocks coast with beautiful ocean view. Buraco is Portuguese word for […] 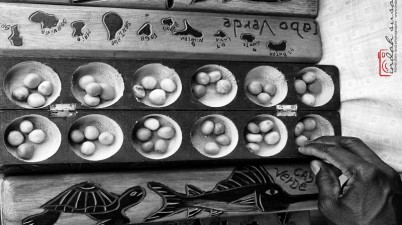 The Ouril of Cape Verde

Ouril is an ancient mancala (board) game that still played regularly in Cabo Verde. I noticed that some men were playing this board game in front of the shops or […]