One Morning in Minnesota

Day 18 of April Landscape Photo Challenge I had to say I miss beautiful morning days, especially during the spring season in Minnesota, where usually it’s common to see the […] 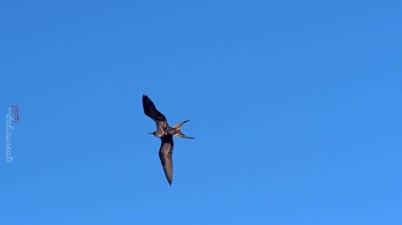 It was an exciting moment to see the Magnificent Frigatebirds in their habitat, North Seymour Island (Galapagos, Ecuador). Charles Darwin called the bird as ‘the Condor of the Oceans’. Its […]

Eight Things to Do and Learn in the Amazon Rainforest (Ecuador)

As a scuba diver for almost ten years, I learned and have seen marine animals that have migrated from sea to sea, from ocean to another ocean. And of course, […] 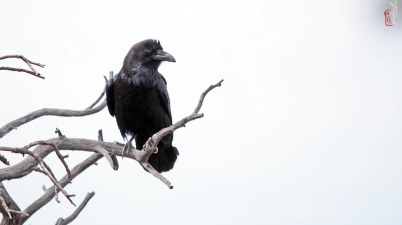