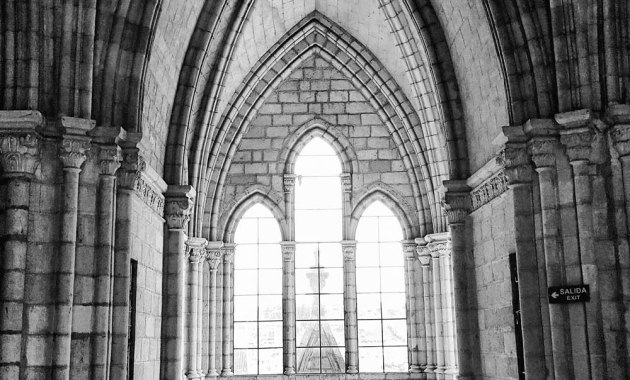 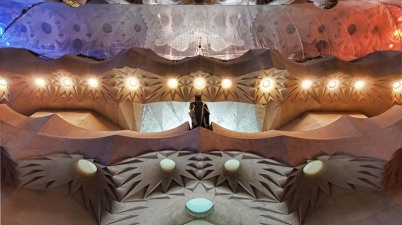 I am an admirer to Antoni Gaudí’s architecture design that mostly inspired by the nature surrounding us. Despite criticism that the Sagrada Familia is no longer Gaudí’s or critics by […] 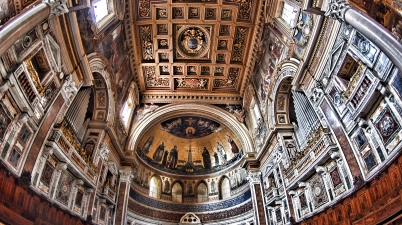