One Day Trip from Kailua-Kona to the Akaka Falls (Hawaii)

Warning: start early if you wished to follow the following route, it was a long drive.

Dutchie and I had one day break of scuba diving when we stayed in Kailua-Kona, thus we decided to drive our rental car around the Big Island of Hawaii (USA). Just like its name, the island is big, although, it is possible to drive around the island in one day but perhaps without stop. You may need two more days to explore the overall island. Following is our itinerary of one day driving to some places in the island.

There are three popular petroglyph reserves in the Big Island, and two of them are on our way: Puakō Petroglyphs and Waikoloa Petroglyph. Meanwhile the third one, the largest field in Polynesia, Pu’u Loa Petroglyph, is located inside the Hawaii Volcanoes National Park. We chose Waikoloa because of its location was easier to reach compared to  Puakō Petroglyphs field. The petroglyph is located in a resort complex of hotels, vacation houses – well, more like luxurious villas to me, golf driving range, shopping area and as well a gas station. It’s kinda weird setting and you had to pass privately own pathways when leaving the field.

Petroglyphs are images on the rock created in the prehistoric era by incising, picking, carving, or engraving the rocks. The petroglyphs in Hawaii were dated from the 16th centuries. It made me wonder what the story that they tried to tell on the rocks. Like the following image, could that be meant to describe aliens?

Waipio is beautiful valleys that also known for its abundant taro production in the past. We drove the car down to the valley, it was very steep drive going down and driving in a 4WD car was certainly crucial. We could see a waterfall from the distance. I read that it can be reached by hiking. Dutchie and I did not feel like going for a hike in the heat – besides, we did not see any signs of the hiking trail to reach the waterfall and how close it was from the road. 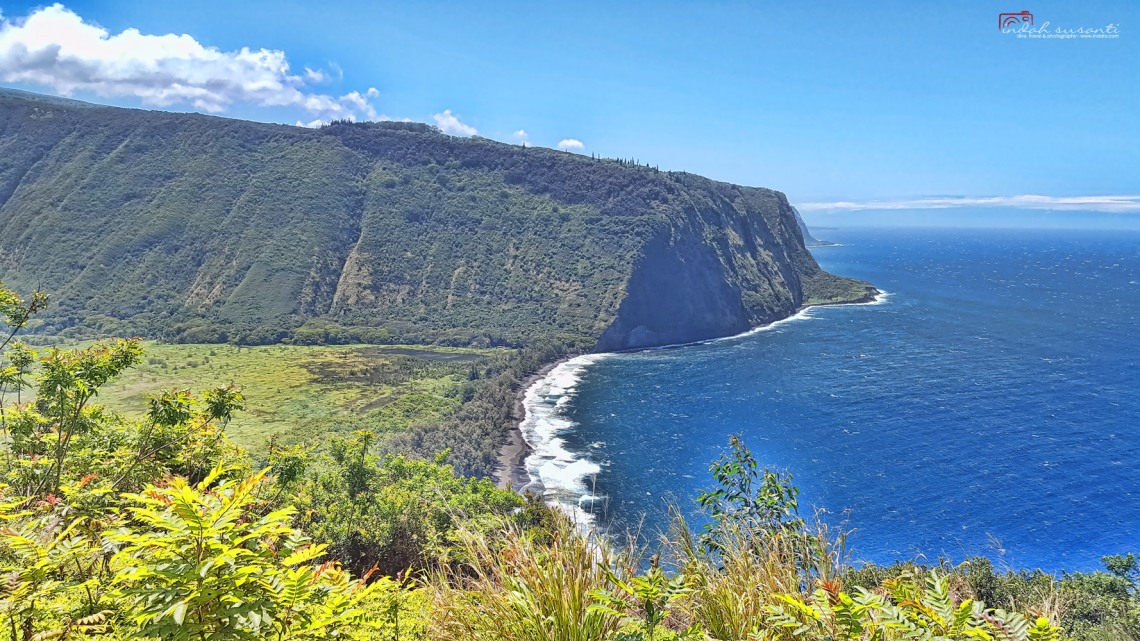 Unfortunately, our driving adventour was limited as well. We were not allowed to drive further after passing a river, I guess the path further aimed only for the locals and residents. The otherside of the valley is still a mystery for us, but if you are curious to see the otherside of the valley, please see the photography work of Justin Hartney – Waipio the Other Side. It looks amazing! 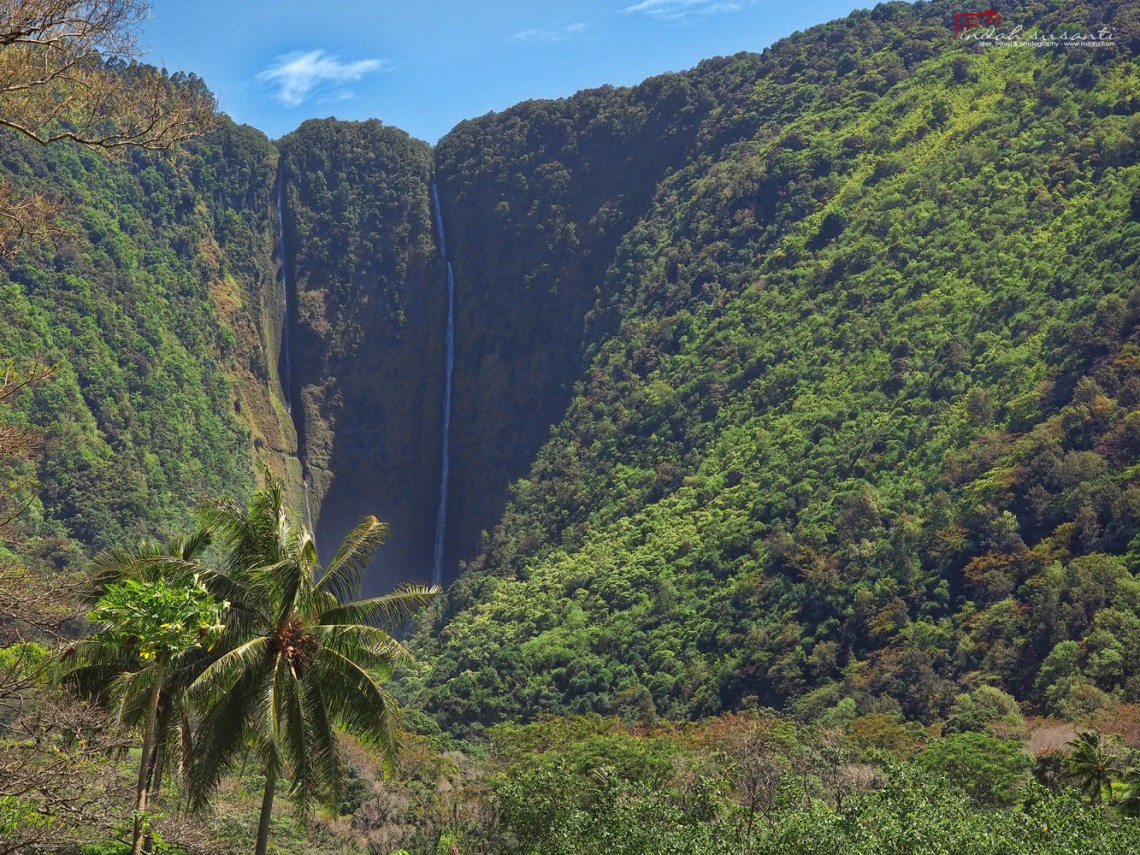 Lunch at the Historic Downtown of Honokaa

Honokaa’s downtown is located on Mamane Street. I adored the colorful small shops along the street, they were cute! The buildings along the street were constructed in the 1930’s by Chinese and Japanese workers who left the sugar plantations and went into business. The People’s Teather was built in 1930 and it is still being used by the locals to hold performances such as live music, hula dance and new release movies. Unfortunately the teather was closed when we were there. 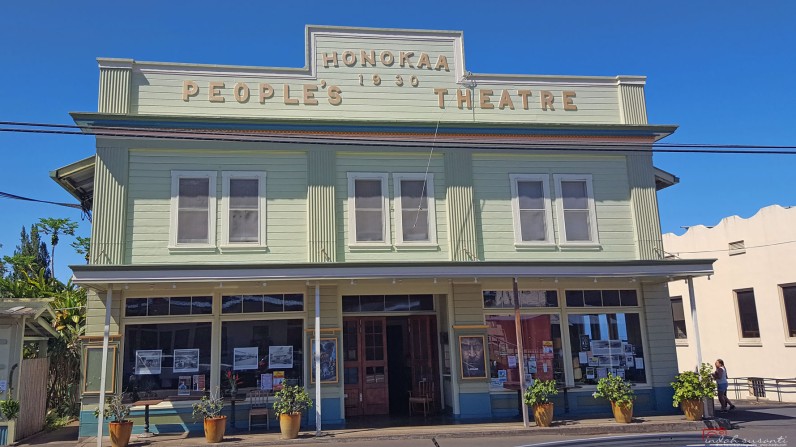 The beach park was stunning and there were hardly people on the park. I saw a tent – well, it’s a perfect place for camping and having a picnic. The secluded beach was bit rocky with lava rocks, and I was not sure if it is safe for swimming as the waves were pretty strong. There was a monument for the Tsunami victims in 1946. It was known as the most destructive tsunami in Hawaii’s modern history, where 160 people died and hundreds more lost their homes.

The waterfall was easy to reach from the parking lot. It’s a tall waterfall with green vegetation surrounding the pathways to reach the waterfall. There was an information board with an interesting legend about the waterfalls. It was named after a warrior chief. The waterfalls also appeared in a Hollywood’s movie. 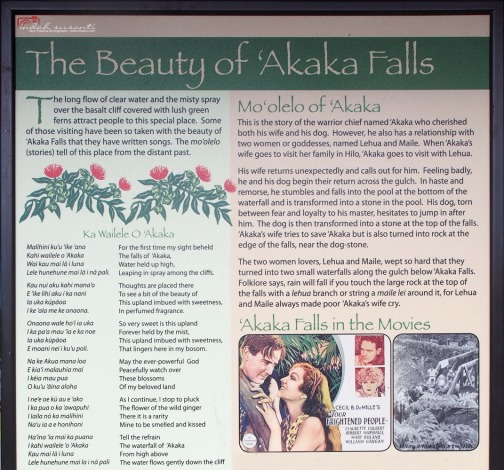 Stop for Coffee at Hilo

After driving for quite a while, we felt that we deserved good coffee and luckily the Big Island is famous for its local coffee. There are around 650 coffee farms in the island. Being raised in one of the top five coffee producer countries in the world, Indonesia, I could be very picky about coffee, and what I can tell you, the coffee in Hawaii was delicious. 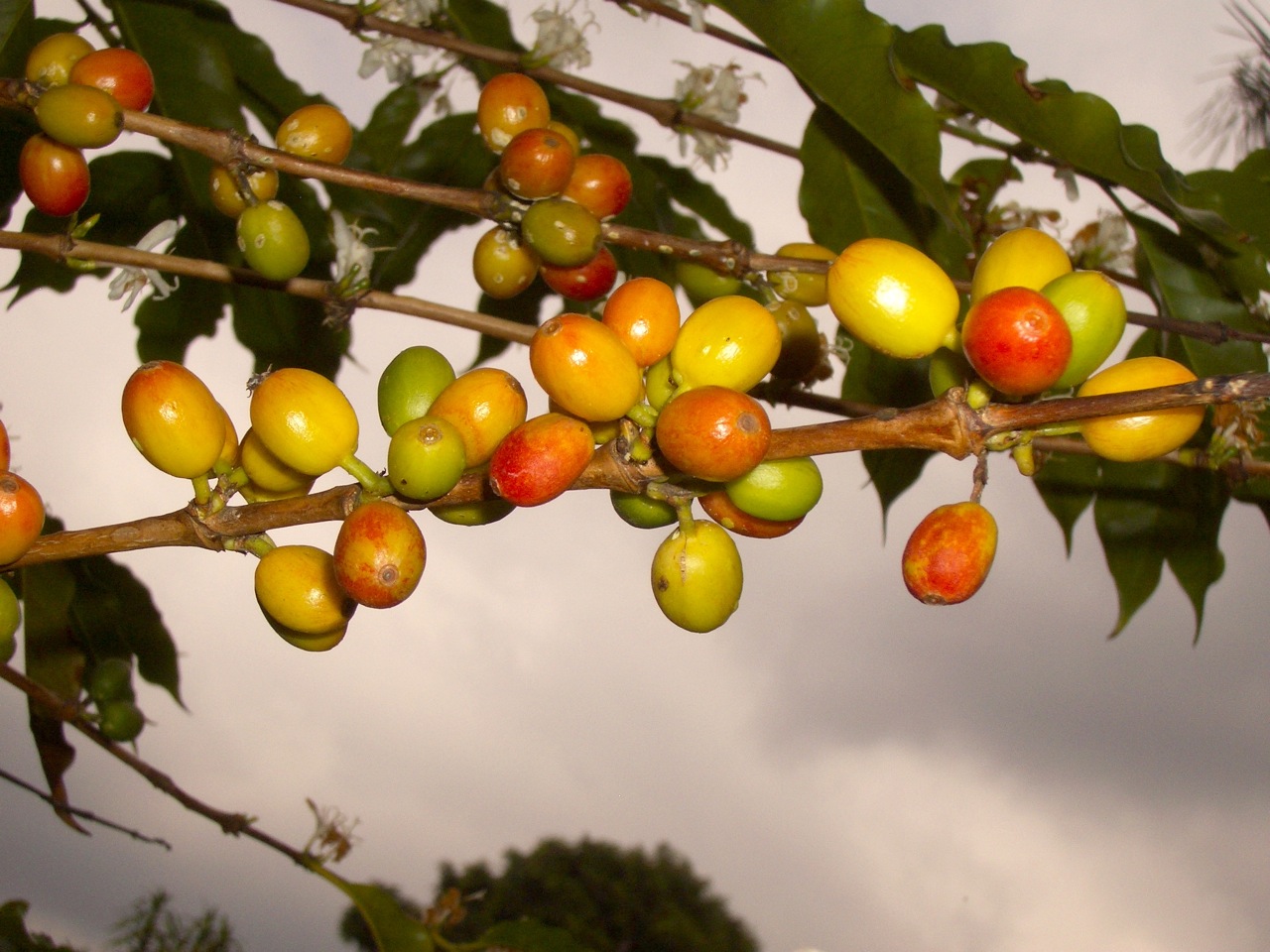 Return to Kailua-Kona via Saddle Road

We returned to our hotel in Kailua-Kona via the famous road in Hawai’i, Saddle Road (Route 200). The road was built by the American army in 1942 that located in the “saddle” position in between Mauna Kea and Mauna Loa (an active volcano). We passed the Saddle Road multiple times during our stay in the Big Island, but the first time was unforgettable. We drove from Hilo when it was sunny and suddenly as we entered the Saddle Road, the weather changed into foggy and wet. A challenging drive after a long day, and we made it safely back to Kailua-Kona.