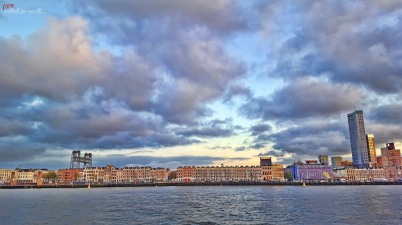 Day Five of April Landscape Photo Challenge Let’s see if you are familiar with the following cities’ urban landscape. Chicago A city of 2.7 million population located next to Lake […] 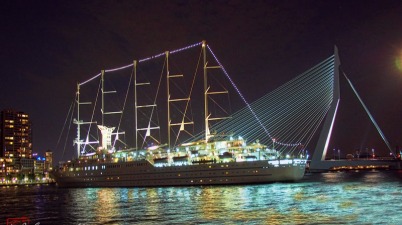 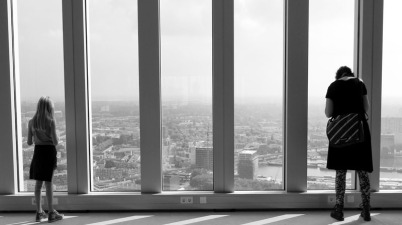 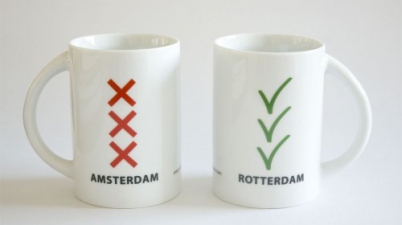 This image was taken in my favorite spot where I walk my dog in the morning. Sometimes morning activities in Maas River offer surprising view, and sometimes I bring my […] 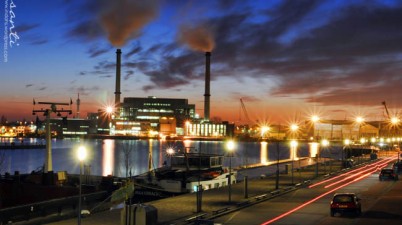 I am joining Jo’s Monday Walk this week. While Jo is exploring Stokesley (North Yorkshire, England), I am going to explore the most popular urban forest and recreational area in Rotterdam: […]

Around year 1900 Fenixloodsen (Fenix Lofts) next to Rijnhaven harbor, Katendrecht (Rotterdam) used to be the largest port warehouses area in the world. The area was bombed by the Germans […]