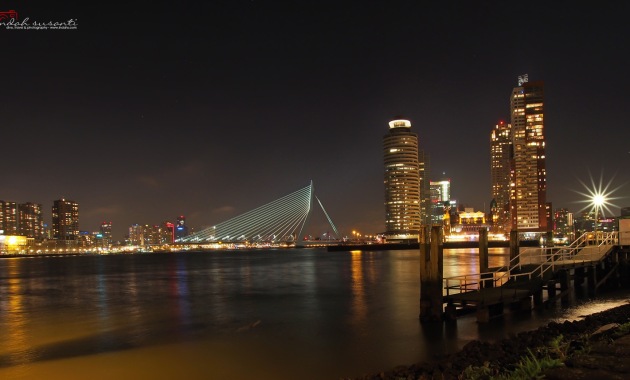 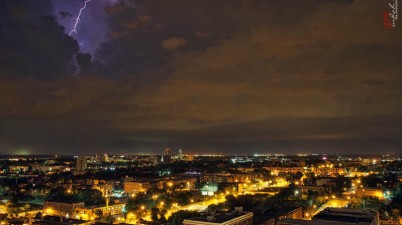 27 images of last night’s thunderstorm, compiled in one video. I took around 200 images and I wish I could do Time-Lapse or Cinemagraph with those images. This time, 27 images […] 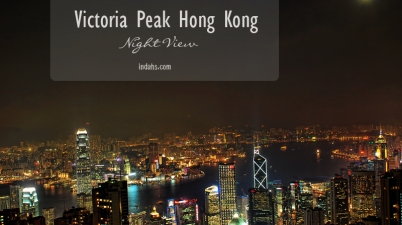 I guess many travelers are familiar with Victoria Peak in Hong Kong, where visitors can enjoy the panoramic view of Hong Kong and its vibrant harbor. It is a very […] 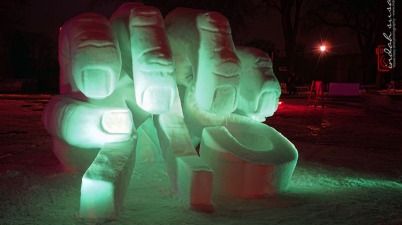 Minnesota state (USA) is famous for its cold and long winter, thus, a winter festival event is something you can expect to happen there. Saint Paul, its capital city, hold […] 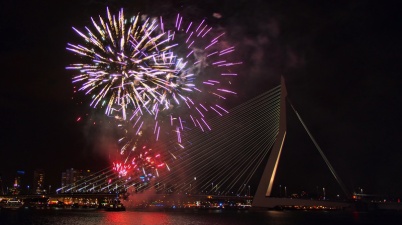 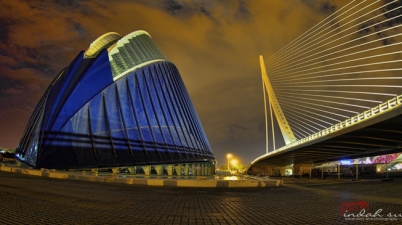 City of Arts and Sciences Architecture

In response to Daily Post Photo Challenge, I included four images of L’Àgora and Assut de l’Or Bridge in the Valencia’s City of Arts and Sciences complex that I […] 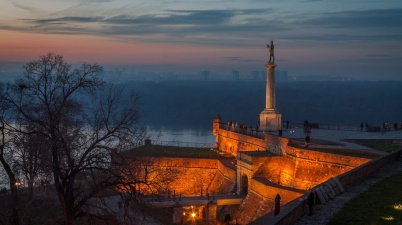 Welcome to the fourth edition of the Featured Photographer monthly post. Please meet Aleksandar Matic from Belgrade (Serbia). Aleksandar’s daily profesion is a Brand Manager (IT). During his spare time, he enjoys […] 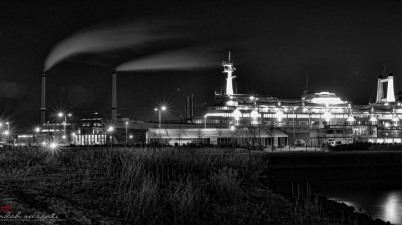 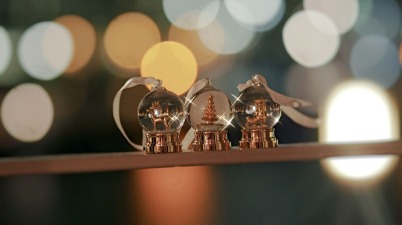 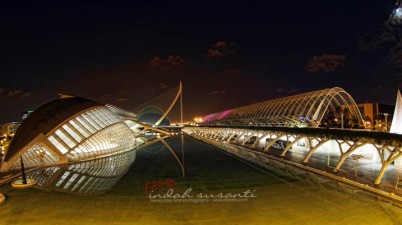 Valencia: the City of Arts and Sciences

The main reason to visit Valencia was mainly because of this complex. I have been intrigued by the modern designs of the City of Arts and Sciences complex. The complex […] 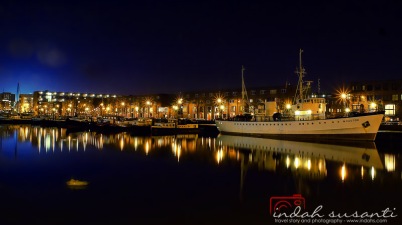 Starry Night over the Entrepothaven

Located in the neighborhood of Kop van Zuid (Rotterdam), Entrepothaven, a yachts harbour, always looks charming at night. Beside of its fame as a neighborhood for the yuppies, this area […] 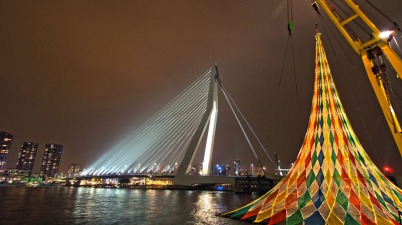 Used to be the world’s busiest port (1962 to 2002), Port of Rotterdam is still considered as the largest port in Europe.  Every year, the Port organizes the World Port […] 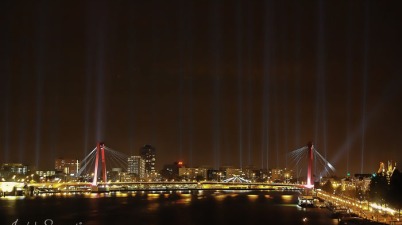 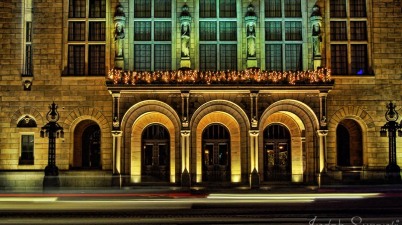 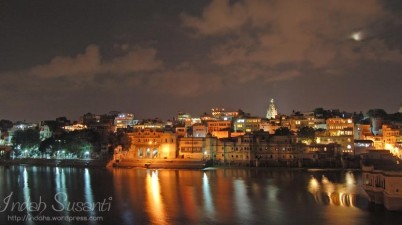 Udaipur at Night, India’s Most Romantic City in the East

Venice of the East, the India’s Most Romantic City in the East; names given to Udaipur, a city with four lakes. Its idyllic location next to Lake Pichola offers visitor […] 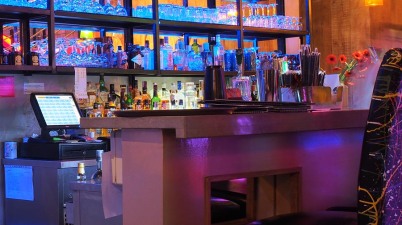