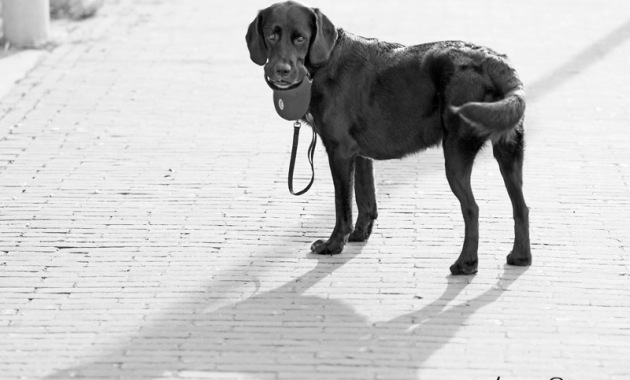 Monochrome Monday: Walk with me

I guess he was expecting me to stop taking picture and start walking with him. This picture always makes me smile 🙂

Untitled. Let your imagination decides. This photo was captured in India.

What comforts you most when you feel down? Is it a box of chocolate, beautiful view of sunset/ sunrise or simply a hug from someone you love? 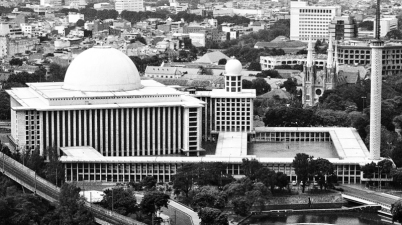 Istiqlal Mosque, or Independence Mosque, in Jakarta (Indonesia) is the largest mosque in South East Asia. Across to the mosque there is the Catholic Jakarta Cathedral Church, built in year […]

Taken in Raja Ampat (West Papua, Indonesia). When we found him, he was completely ignoring us – we were four scuba divers back then. I guess he was starving or he […]

Left Behind in Bonaire 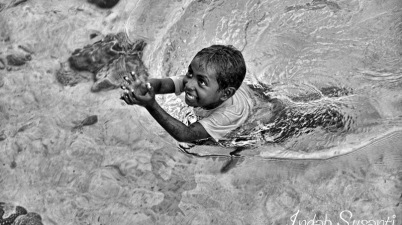 Monochrome Monday: I will catch!

A village boy played with his friends on the beach at  Sauwandarek Village, western part of Raja Ampat district, West Papua Province, Indonesia. Sincerely I was jealous to see their “playground”: […]

Taken in Sauwandarek Village, western part of Raja Ampat district, West Papua Province, Indonesia. We were sailing for around six to seven hours to reach the village from the Sorong […]

Inspired by Leanne Cole’s Monochrome Madness and Lignum Draco’s marvelous black and white street photography, I dare myself to post a monochrome photo related to travel on weekly basis. I […]