Costa Rica: Crocodiles under the Bridge

Monochrome Monday Seriously, I had goosebumps when seeing tens of crocodiles under the bridge in Costa Rica. They live next to the river bank of Rio Tarcoles. Dutchie and I […] 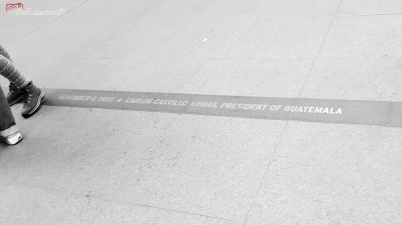 Zuccotti Park in New York City (USA) is actually privately owned. It is a famous park where the Occupy Wall Street activists’ campground located. While the park’s flooring has several historical […] 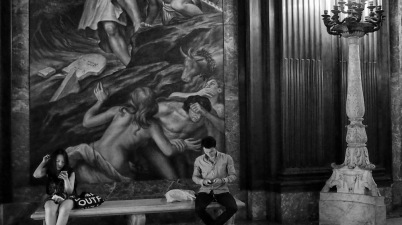 ..without a mobile phone? Monochrome Monday. 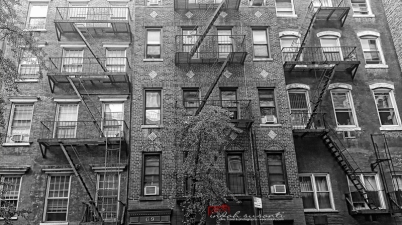 Monochrome Monday. The Z iron stairs are typical fire escape stairs in New York City. They were introduced in the mid of 1800s. While the aim of the stairs was […] 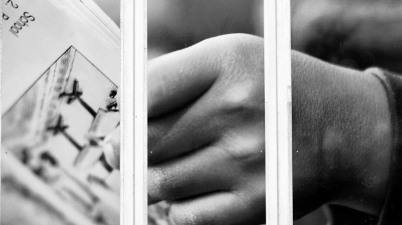 It comes to my surprise that Costa Rica is also a surfing destination. Surfing locations in Costa Rica are mostly in the Pacific Coast area. Tamarindo Beach and some areas […]

This image is a monochrome version of Agra Man: Almost There, taken in India. I admitted this picture was heavily edited. I was in the mood to “paint” my picture […] 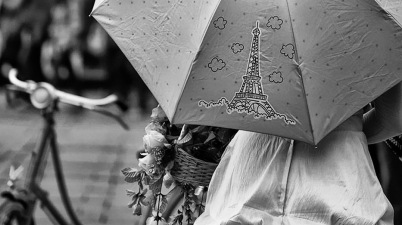 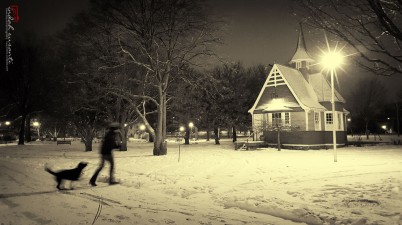 I’d had an idea to name this post as ‘a spooky house in the park’. As a new resident of Minneapolis (USA) for less than a month, the house looked […]