Day 15 of April Landscape Photo Challenge My apology for closing the commentary again. It’s been a challenging week and I hope I will return to do the blog-walk soon. […]

Selfie with a Bird

Why not? 😉   Monochrome Monday 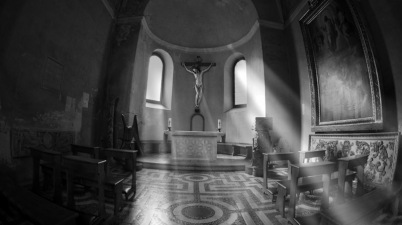 Our tour to the Vatican Museums and Sistine Chapel started with a bad mood. I booked and paid the tour in advance through the ‘Around Rome Tours’ website. However, on […] 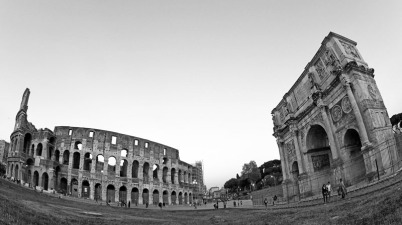