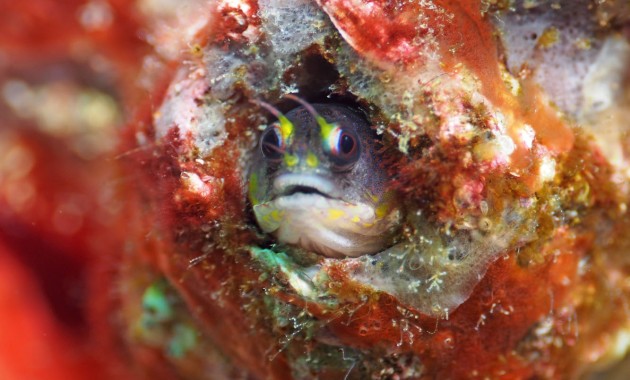 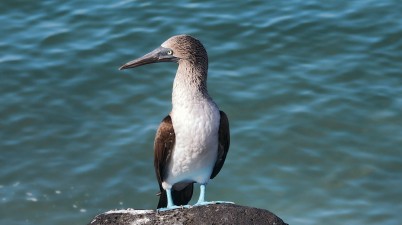 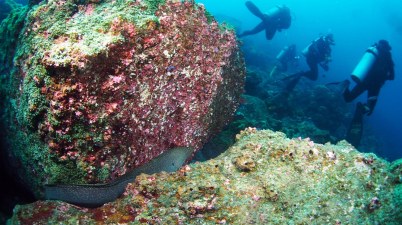 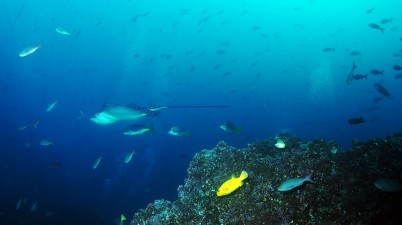 *as reported by National Geographic – New Galápagos Sanctuary Has World’s Highest Abundance of Sharks   “Dutchie and I joined a scuba diving liveaboard (diving cruise) for 7N/8D. The itinerary included seven […] 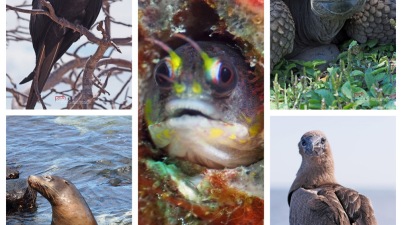 The reason we visited Galapagos is actually someone (read: Dutchie) has been dreaming to scuba dive with the schooling of Hammerhead sharks. Three famous locations in the world to scuba […] 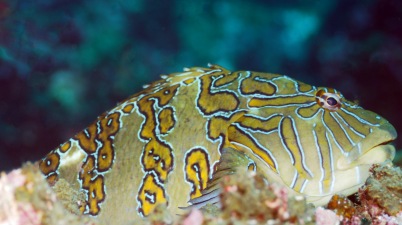 First day of scuba diving in Galapagos. It's freezing cold but amazingly, we see so many colorful marine animals... 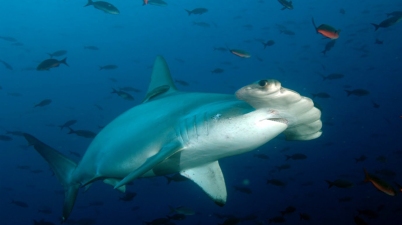