Inspiring Quotes to Save Our Seas

On this edition, let me share inspiring quotes from inspiring people who have moved me to care and to understand our ocean and its residents. All images here were taken by myself. I hope you will find their quotes are inspiring too. 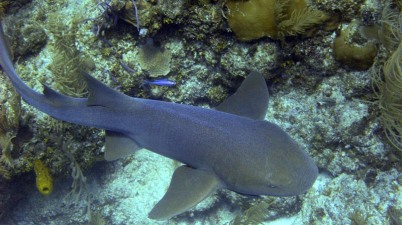 The Nurse sharks are a common sight when scuba diving in Ambergris Caye (Belize). They usually swim in a group and a chance to meet two or more nurse sharks at the same time is higher. Two or three sharks, face to face? 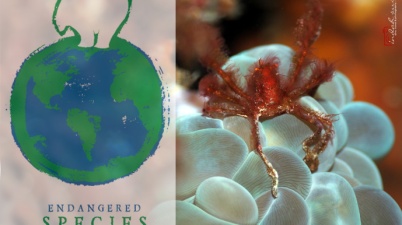 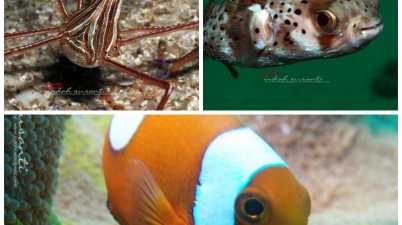 The Faces from the Sea

Perhaps this submission is not something expected by the WordPress Staff on their face picture challenge. Anyway, animals have expressions and perhaps it’s more us who interpret their expressions. Their face […] 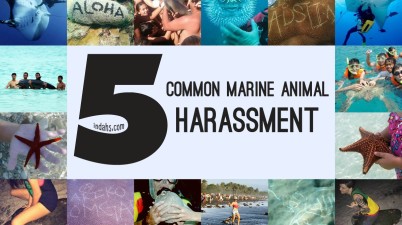 Have you ever thought that what we did to the marine animals, for the sake of our travel memory or social media, might harass them, or even worse: could cause their death? Following is five frequent harassment by humans during their travel that can be easily found on the internet. 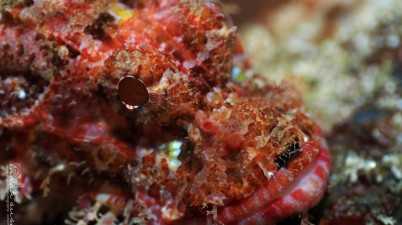 The Winners of The Big Four from Dive Inspire

Today is Thanksgiving celebration in the United States, thus special for readers who celebrate it: Happy Thanksgiving!  Thank you for participating on The Big Four sponsored by Dive Inspire. Based on the comments […]

The 15th edition of Marine Life monthly post is sponsored by Dive Inspire. Dive Inspire offers creative products inspired by the wonders of our oceans. On this post, Dive Inspire and I would […] 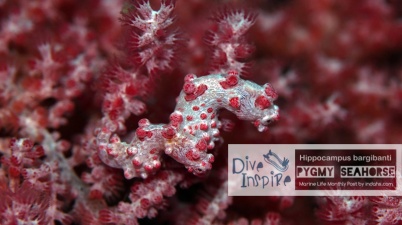 Thank you for participating on the fun quiz of Bargibanti Pygmy Seahorse Facts sponsored by Dive Inspire. As promised, the answers, the winners and the honorable mention readers are available today. […]