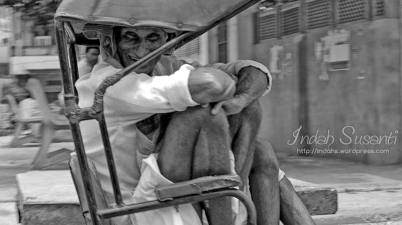 Jaipur’s Street Life in A Day

Jaipur, Pink City, capital of Rajasthan state in the north part of India. Populated with three millions people, living in an ancient city surrounded by old buildings and unique traditions, […] 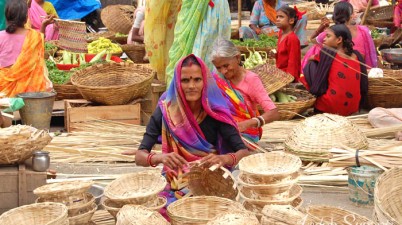 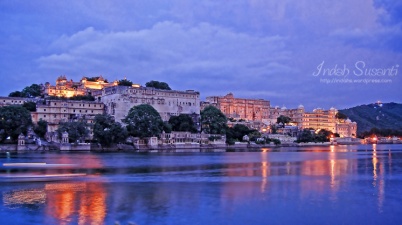 Beside shimmering Lake Pichola, with the ochre and purple ridges of the wooded Aravalli Hills stretching away in every direction, Udaipur has a romance of setting unmatched in Rajasthan and […] 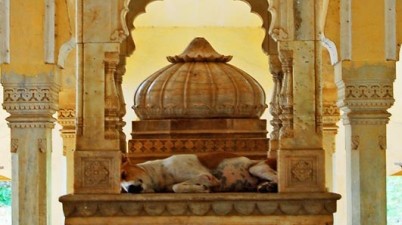 The Pink City of India

We left Agra in the late afternoon. Our next visit was Jaipur, five hours by Inner City train from Agra. Arriving in Jaipur late at night and we were so […] 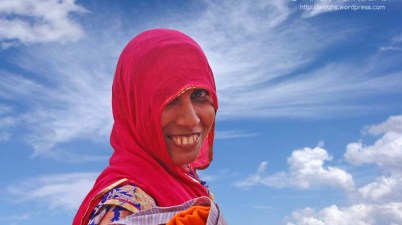 What sunshine is to flowers, smiles are to humanity. These are but trifles, to be sure; but scattered along life’s pathway, the good they do is inconceivable. (Joseph Addison) An […] 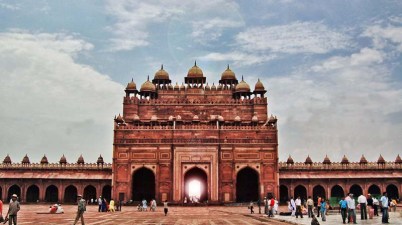 Fatehpur Sikri, From City of Victory to a City of Ghost

It took us about one hour driving from Taj Mahal to reach Fatehpur Sikri, which means City of Victory. It was the capital city of Mughal emperor for ten years […]